There's more to GIS than what can be explained in a few paragraphs. With that in mind, we've created videos, articles, and graphics to share the ideas and concepts that drive what we do. 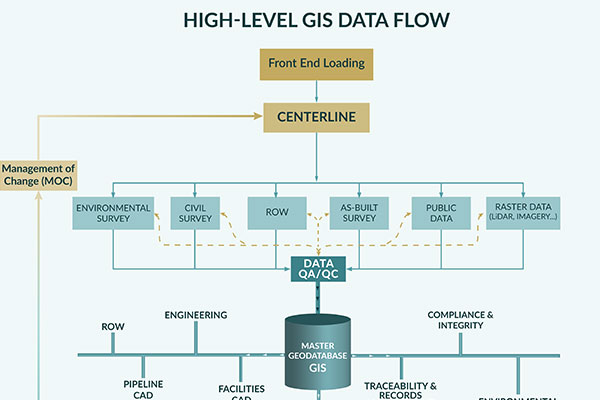 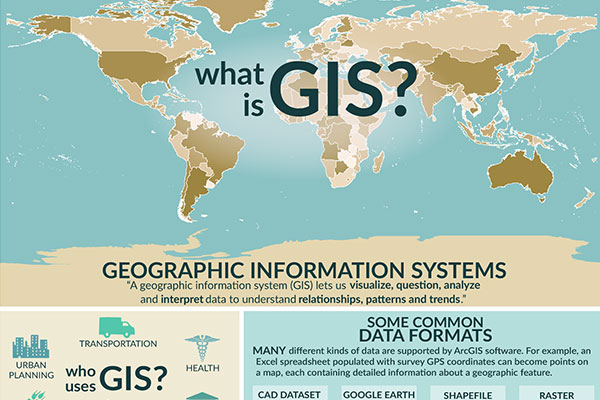 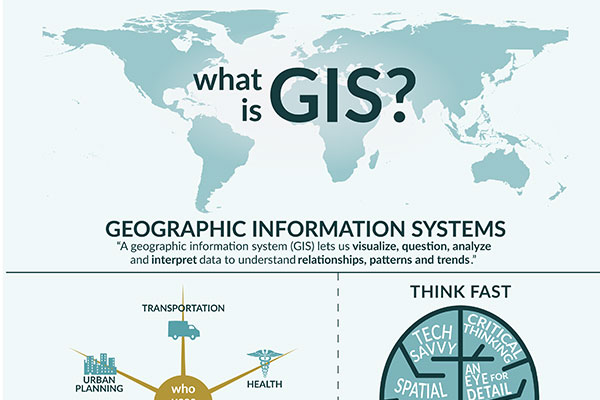 What is GIS? (Detailed) 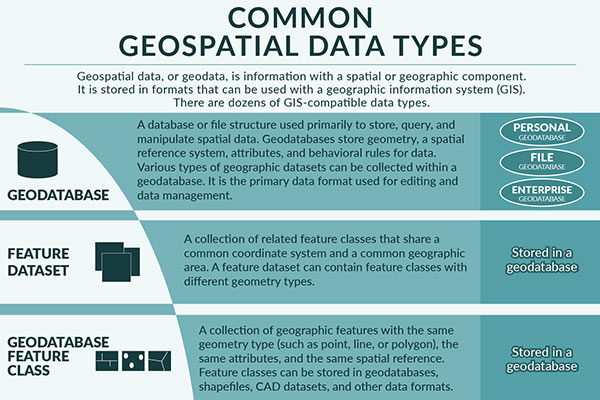 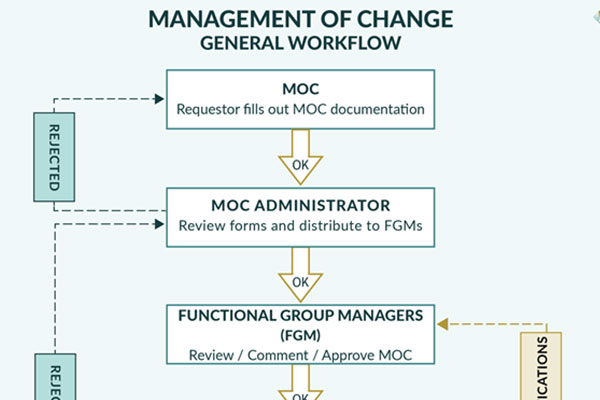 The PCS® Vimeo channel has a lot of great videos, including some that feature GIS:

What Does Cholera Have to Do with Pipelines?

1854 was not a good year for Soho. It was a lower class neighborhood in London, plagued by crowding, bad sanitation, and a stench of historic proportions. In late August, panic set in as a particularly vicious strain of cholera blazed through the local population. In the first ten days, 500 people died. A basic primer on cholera: it is not fun, it is messy, and it can be highly contagious. To reiterate: it was not a good year for Soho... Read Article

A great idea remains an idea unless it has people behind it who can contribute their expertise to making it a reality. Wilbur and Orville Wright worked together to create the first fixed-wing aircraft, revolutionizing aviation. Marie Curie, with her husband Pierre, developed the theory of radioactivity, discovered two elements, and was awarded two Nobel Prizes. More recently, Matt Clickner and Justin Driver have collaborated to develop faster, more accurate ways to perform pipeline design engineering tasks and analyses... Read Article

The Managers of Change

“What can cause problems?” Leon Proper, General Manager at PCS, pauses briefly before answering: “Change.” A veteran of the pipeline industry, Proper goes on to emphasize that “controlling and communicating change is important for project success.” There are many steps between a project’s inception and its implementation, and revisions are almost inevitable. Plans remain fluid throughout the life of a project, even as the project team tries to expect the unexpected... Read Article