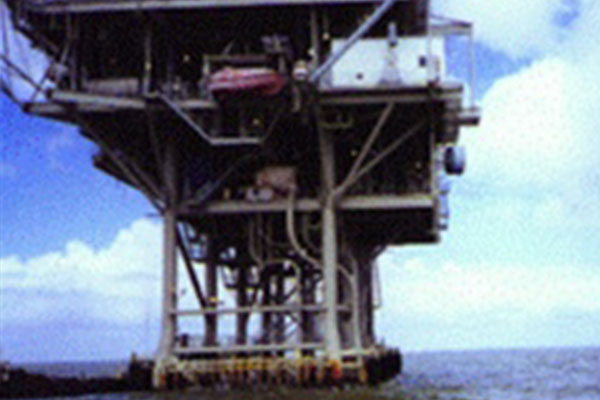 Back to Featured Projects

PCS also designed subsea strain gauge monitoring system in Mobile Bay, including spreadsheet software to process strain data, and provided data interpretation and reporting services. The strain data allowed to verify that the pipeline was operating as designed and that the same design techniques could be employed on similar projects in the future. PCS also provided offshore construction specialists and inspectors to help coordinate and monitor the construction work during pipeline and riser installation.

Back to Featured Projects