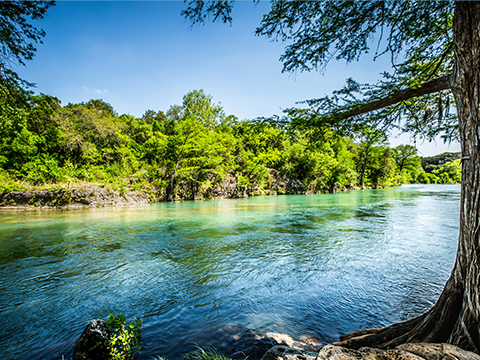 The Water Quality Certification’s (WQC) 2020 Rule associated with the Clean Water Act, Section 401, which took effect September 11, 2020, has been vacated by the U.S. District Court for Northern California. As result of the decision, the U.S. Army Corps of Engineers Headquarters has notified districts to suspend the issuance of Section 404 permits that require a WQC.  Until such time that new guidance is provided by Headquarters to the Districts, all pending approvals for work in waters of the United States is on-hold indefinitely creating gridlock in the federal permit process.

Immediately, several States, Tribes, and environmental groups brought litigation seeking to vacate the 2020 Rule.  Federal district courts in Pennsylvania and South Carolina remanded the 2020 Rule to EPA for reconsideration without vacatur; however, the U.S. District Court for Northern California did vacate the rule, over the objections of the Biden administration EPA which sought rule reconsideration while leaving the 2020 Rule in place.  Because the WQC rules dating to 1971 and used by the EPA, States, and Tribes until 2020 were long-used the court reasoned that reversion to the 1971 Rule because of the 2020 Rule vacatur would not cause disruptions.  Critical to the court’s decision were Biden EPA court filings that it would not adopt the same or similar rules as the 2020 Rule.

For now, absent a speedy appeal overturning the district court’s decision or Biden EPA completion of the 2020 Rule reconsideration and promulgation of a new WQC rule, this litigation and the Biden EPA’s stated policy positions to the court have resulted in confusion and gridlock in the federal permit processes that authorize development in state waters.