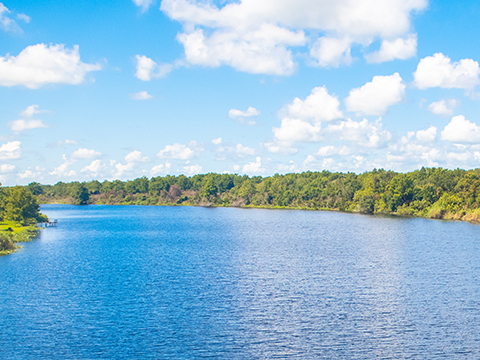 On April 15, 2020, the U.S. District Court for the District of Montana vacated the NWP 12 issued to TC Energy for the Keystone XL Pipeline.

The ruling remanded the NWP 12 to the U.S. Army Corps of Engineers (Corps) because the Court found that the Corps failed to conduct Endangered Species Act (ESA) consultation with the U.S. Fish and Wildlife Service (USFWS) for NWP 12 prior to reissuing the NWPs in 2017.

In response to the Court’s action, Corps Headquarters has suspended the use of NWP 12 nationwide.

How might this affect your compliance efforts for linear projects?

Depending on the characteristics of your projects, several compliance options are available in the absence of NWP 12.

What unintended consequences might occur following the Court’s ruling?