Did a Manufacturer Falsify your Data?

It happened to 200 companies, maybe even yours!

Imagine yourself as a pipeline operator that has followed all the rules and regulations. Good For you! You’ve employed reputable engineers with proven experience that developed a comprehensive design basis. You’ve developed procurement procedures to confirm compliance with the design basis. You’ve implemented an inspection protocol that clearly defines inspector certification and details specific roles and responsibilities. You’ve enacted a sophisticated data tracking system with supporting documentation down to the joint level and conducted a gap analysis to assure all various phases are aligned. Your project has successfully passed multiple audits by PHMSA.Now, you can sleep comfortably at night. What could possibly go wrong?

The New York Times (2017) reported that Kobe Steel, a Japanese steel manufacturer, had employees at four separate factories issue inspection certificates which falsely reported that their products had met customer manufacturing specifications. Kobe Steel admitted that the initial investigation involved 19,000 tons of flat-rolled and extruded aluminum products, 19,400 tons of aluminum casting and forgings and 2,200 tons of copper products. These improperly certified metals had been shipped to 200 companies, including some of the world’s leading car and equipment manufacturers, during a one-year period. This number is anticipated to grow to 500 (Nikkei, 2017). Kobe Steel has been examining any additional instances of data falsification during the past 10 years.It was difficult to determine if this reported incident posed a safety threat due to little detail given about the discrepancies (New York Times, 2017).

Corporate watchdog Toshiaki Oguchi, Director of Governance for Owners Japan, stated competitive pressure and other factors can easily go unchecked. (New York Times, 2017). Japan Times (2017) reported Kobe Steel subsequently admitted that data manipulation was done to meet deadlines and profitability goals. There is even an industry term “tokusai”, which refers to the shipping of substandard products.Tokusai usually requires client acceptance of the products, but sometimes plants send substandard goods without client consent.The practice of Tokusai has been used for 40 to 50 years.

So, what do you do now? While illegal falsification of documents may not be preventable post-episode, increased inspection presence at mills and the education of inspectors, regarding fraudulent certificate reviews, could deter the practice of Tokusai. Mr. Oguchi believes that companies should be proactive in examining manufacturing procedures regularly (New York Times, 2017).

What are other practices that could lead to incorrect data? Permitting the Contractor to control and be responsible for NDE can lead to a similar pattern of Tokusai. Contractors could falsify welding procedures and welder qualifications, allowing unsatisfactory welds to be accepted to meet deadlines and production schedules. Some operators may view this tactic as a transfer of responsibility to the Contractor, but does the phrase “Fox watching the hen house” raise any concerns? Valves and appurtenances contain many components: trim, seals, etc. Inspection can alleviate accidental insertion of noncompliant materials in these components. Certainly, you are dealing with reputable manufacturers and contractors with proven ITP and processes, but can Tokusai also sneak into their output to meet quotas? 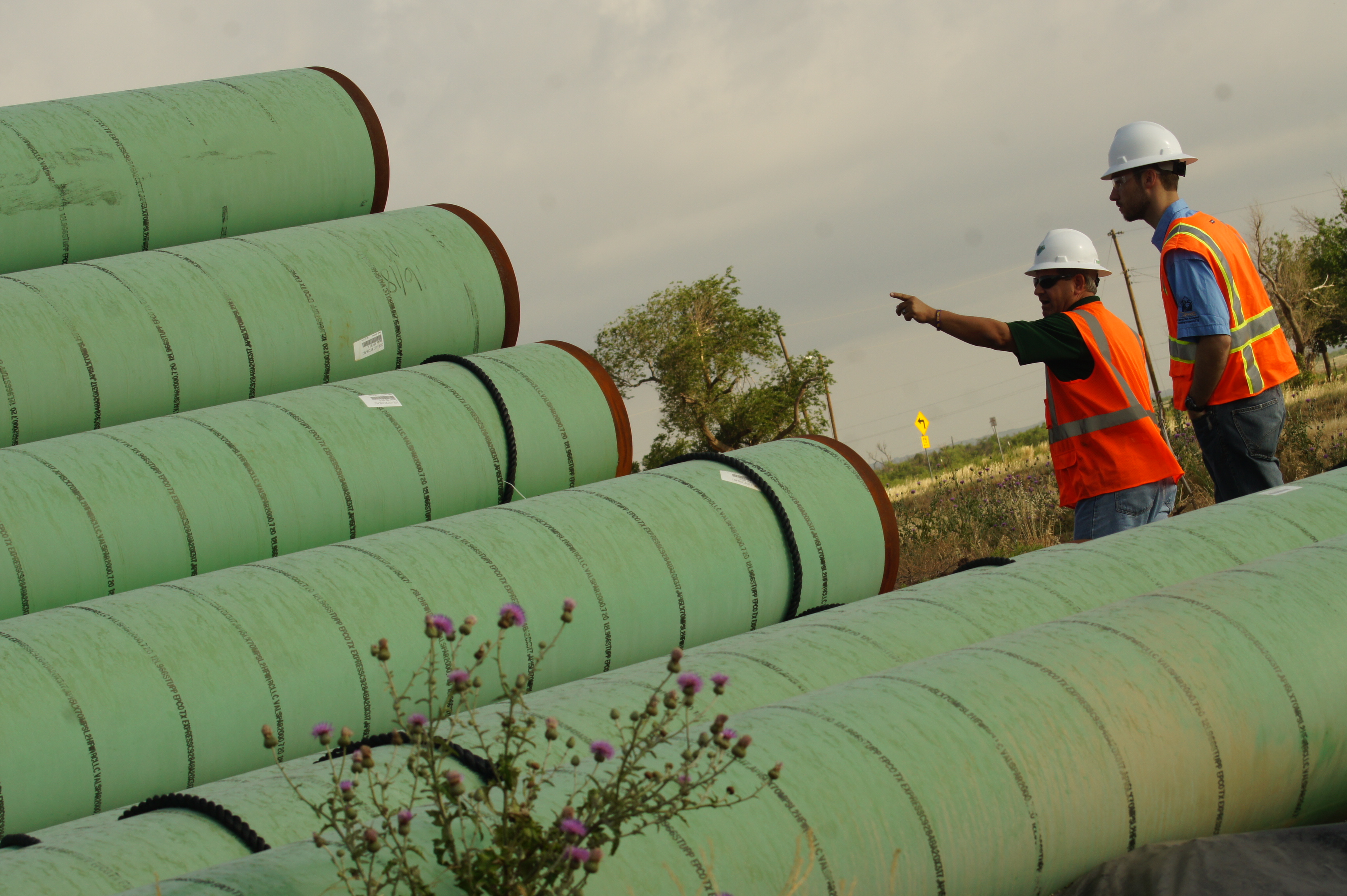 Even if every component of your infrastructure is perfectly documented, you should still be prepared for cases of Tokusai or other sources of pipe defects years later. When this event happens, you are faced with the responsibility of finding and replacing every affected component of the system. Initial emphasis placed on tracking data, with supported credentials of all materials during construction, will make the difference in shuffling through thousands of documents or running simple queries in a database to pinpoint the problem.

This is not a what-if scenario. Pipe defects have already been discovered in installed materials well before the news came out about Kobe Steel. Despite this, diligent material traceability of every joint, weld and appurtenance saved a tremendous amount of time and guesswork, resulting in a high confidence of the integrity of the final pipeline. In one instance a material defect was discovered during hydrotesting and within a half hour, every faulty joint with matching heat numbers, was identified to be replaced. In addition to pinpointing suspect heat numbers, good traceability data enabled examinations of welds performed by improperly certified welders and deficient procedures, NDE questionable locations, and improperly placed valves and appurtenances. When problems like these arise, having good traceability data makes the extent of the problem known and the resulting consequences mitigated . Without complete material traceability, how could you possibly be ready when Tokusai strikes?