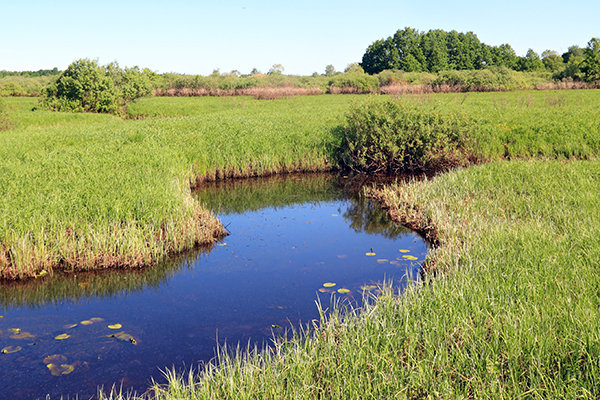 Why does it matter?

A Nationwide Permit (NWP) is a general permit that authorizes activities under Section 404(e) of the Clean Water Act (CWA) and Section 10 of the Rivers and Harbors Act (RHA) of 1899 administered by Corps of Engineers across the country. The NWPs are used to authorize a wide variety of activities from installation of utility lines and road crossings to wetland and stream restoration. Each district command can additionally impose regional conditions to the NWPs to address wetlands and waterways issues specific to their region.

The Corps proposes to reissue all the existing 50 NWPs. Minor contextual modifications are proposed to 18 of the existing NWPs. These include NWPs 3, 12, 13, 14, 19, 33 and 39 frequently used by companies for upstream and midstream projects. Two new NWPs are proposed, NWP-A and NWP-B. One new general condition is also being proposed. Additionally, the Corps has developed a standard form for PCNs. There will be a separate Federal Register notice seeking comment on the NWP standard PCN form. Of particular note is the proposed change in the definition of Ordinary High Water Mark in the NWPs so that it is consistent with the 2015 revisions to the definition of “waters of the United States” as published in the June 29, 2015 Federal Register. Currently, the U.S. Court of Appeals for the Sixth Circuit has issued a stay upon the new wetlands definition rule. The stay, and an adverse ruling regarding the wetland definition, should preclude a change in the OHWM definition in the NWPs.